Understanding the Differences in Property Performance

Social Housing providers are constantly looking at ways to invest and expand their stock to meet the ever-increasing demand for efficient homes. The list of activities and works for housing providers is never-ending, but the monetary capital availabl...

END_OF_DOCUMENT_TOKEN_TO_BE_REPLACED

Whose Fault is Mould?

Everybody can agree that mould in affordable housing is a bad thing - but Tom looks into exactly why the causes of mould can be so controversial.

Nobody wants mould. The consequences for all involved are too severe for anybody to actively try to create the warm and wet conditions in which mould thrives. Yet, once mould has been identified it can all too often become a blame game between residents and their housing providers as to who is responsible for inviting it into the home.

For the resident, mould brings a visual reminder of a health risk at the heart of their home with the potential to trigger allergies, cause infections or even spread carcinogenic spores. The presence of mould has been linked to depression and anxiety, particularly in reoccurring cases - you can find more about that in our previous blog post here.

For the housing provider, fulfilling their duty to remove mould is expensive and reoccurring cases can be an ongoing financial battle which far exceeds the rental income delivered by the property. The 2018 Fitness for Human Habitation legislation has set a high bar for mould removal and even simple cases can quickly exceed £10k once legal fees begin to mount up.

Since nobody benefits from mould, it is especially surprising that the conditions for mould can still be found in around 30% of rented homes. Effective mould prevention requires ongoing early identification and intervention.

At Switchee we have become experts on mould identification as we work closely with CDM professionals preparing for Fitness For Human Habitation legal cases. Experts forensically pore over our historical internal readings of temperature, pressure and humidity along with external environmental temperature to identify the unique pattern for every mould case. I think we would all prefer that mould could be resolved before our home humidity is being read out in court. In our experience - rarely has mould spontaneously become an issue. In most cases, there is a pattern of atmospheric conditions that have been in place for months or even years. So how do we keep track of these internal environmental measures so we can be alerted when they are at risk?

The cost of stand-alone environmental data devices has come down significantly but they have batteries that need to be replaced and they require action from the resident when an alert is triggered. Data loggers have been installed for reoccurring cases, but they are too expensive to be installed in every home as a mitigation measure. As a result, they are used as a reaction to an existing problem. We believe that the only way of identifying mould issues early is through the proactive measurement of conditions in every home. Only then can the patterns and changes that create the right conditions for mould be flagged early and with accuracy. This kind of information can only be collected cost-effectively if collected from another smart device which is already in the home. Switchee, for example, includes temperature, pressure and humidity sensors in all devices and flags mould alerts on our customer dashboard.

Each mould case is unique, and most are caused by a combination of factors including the building fabric and the resident behaviour. Each case, therefore, requires a mix of both remedial works and resident education. One of our customers had their Switchee in a new build property trigger a CDM alarm before they planned to visit. Had the client not been able to look at the data before visiting they said they expected to have to educate the resident on how to ventilate their new home. However, the data showed conditions more aligned to an underlying underventilation issue and a property inspection subsequently identified a construction process error that could be fixed under warranty. New build properties can be equally as susceptible to mould with more porous building materials and better insulation reducing the natural ventilation of the property. Targeted education can help residents better understand how to work in harmony with the natural ventilation of their home, particularly when a resident is moving into a new build home from an older property as the fabric of the new building will respond very differently. 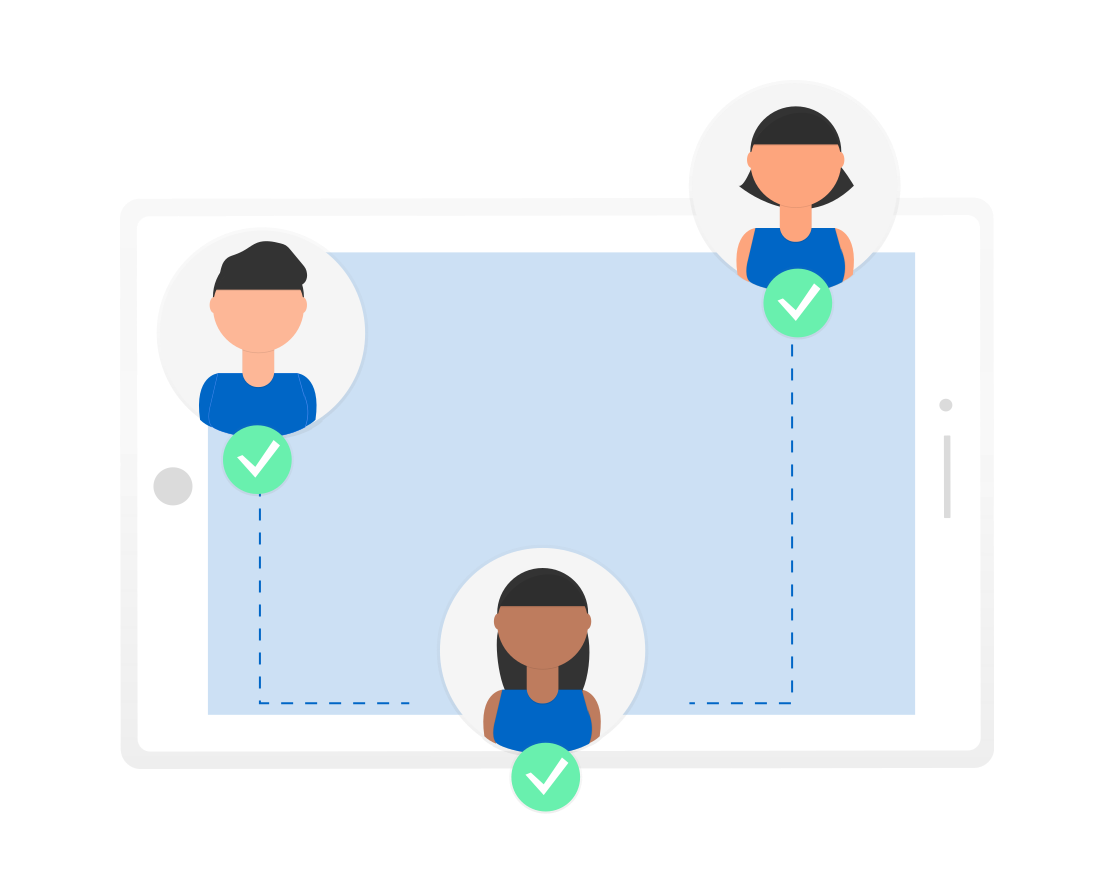 Once an intervention has been completed you want to know that it has worked. Tracking the change in environmental conditions in the home is the only way to be able to accurately compare results before and after as there is a risk that the root cause hasn’t been found or that behaviour hasn’t changed. Education can help in the short term but old heating and ventilation habits can take time to change. Proactive ongoing reminders and repeated educational visits combined with responsive condition alerts are much more cost-effective than letting a mould problem take hold again. Ongoing condition monitoring can give both the resident and housing provider the confidence that the problem has been resolved for good.

So who is to blame?

It is in everybody's interest to prevent mould. Once it takes hold, everybody loses. Whether the intervention required is to the fabric of the building or educating the resident on managing the environment in their home, only early identification will prevent the pain. Early identification requires regular in-home environmental measurements either in person with a data logger or from a connected measuring device. If we don’t measure the mould problem then we can’t manage the mould problem and we become responsible for the mould problem.

Tom is Switchee's Chief Strategy Officer. He has a passion for positive change, business development as well as optimising customer journeys. Tom previously worked for Community Fiber as their Chief Development Officer and for Capita as a Business Development Director.

Tackling cold and damp housing is important. It has an association with a range of health conditions, from common colds ...

END_OF_DOCUMENT_TOKEN_TO_BE_REPLACED

The damage mould does to a housing provider’s reputation

Everybody in housing considers the damage that mould does to a property’s aesthetics, to the residents who live there an...

END_OF_DOCUMENT_TOKEN_TO_BE_REPLACED

Despite mould costing hundreds of millions of pounds a year to fix, there is still a ton of misunderstandings about its ...