What Impact Does Fuel Poverty Have on a Residents’ Health?

With fuel poverty on the rise - what are the exact health impacts that is has on residents? What do housing providers need to consider for their residents?

Fuel Poverty can have a detrimental effect on resident’s health and overall wellbeing. Cold homes can, and often do, lead to physical health problems for residents including increasing the risks of high blood pressure, pneumonia, and respiratory problems. According to research carried out by National Energy Action (NEA), four million households in the UK are estimated to be living in fuel poverty and cannot afford to heat their homes to a reasonable level. For low-income tenants, this problem can quite literally become a matter of life and death – in 2018, a total of 168,000 excess deaths were recorded over a five-year period, with approximately 17,000 of these deaths being a direct result of fuel poverty. While this level of needless death is of great concern to housing providers and government officials, the general health effects of fuel poverty are often overlooked.

There are serious physical side effects to fuel poverty.

Fuel Poverty has been heavily linked to a rise in circulation complications with the risk of circulatory problems such as CVD or stroke majorly increasing for residents living within a cold home. For those already suffering from a pre-existing health condition, the negative impact of fuel poverty escalates significantly. Research shows that a cold home can exacerbate existing health conditions, including asthma, diabetes, and recovery following hospital discharge. All of which have a serious impact on a residents’ overall health and wellbeing, making it difficult for them to function on a day-to-day basis.

Another common consequence of an under-heated home is respiratory difficulties. There is significant evidence that suggests cold air is linked to poor respiratory functions, which makes under-heated homes a high-risk when it comes to these conditions. With recent research indicating a relationship between ambient temperatures and ill health, providers need to look into the internal conditions of their properties and address the way buildings mediate outdoor conditions, for the sake of vulnerable occupants. In doing so, housing providers will be able to mitigate the harm associated with inadequately heated homes.

Under-heated homes are also known to contribute to pre-existing health conditions, worsening them or generating new symptoms. There is also the possibility that fuel poverty can cause indirect health problems outside of the already outlined circulatory and respiratory conditions. This is more likely to affect already vulnerable tenants, with the elderly and disabled residents experiencing the brunt of the harm. Older people, on average, spend more time in the home. As such, they are more susceptible cold temperatures as they are often not in the position to keep warm at work or other places.

But physical health isn’t the only part of a resident’s wellbeing that may be impacted by fuel poverty, providers must also consider the effect fuel poverty can have on mental health.

Unsurprisingly, living in cold and under-heated homes can have a negative impact on a resident’s mental health. The increased focus on mental health in the recent years has meant that a lot more time and effort has been expended on studying the correlation between under-heated homes and mental health. Research by Warm Front has shown that relief from financial pressures combined with raised temperatures and thermal comfort is associated with a steep reduction in anxiety and depression. In fact, those who were living with bedroom temperatures of 21°C were found to be 50% less likely to suffer depression and anxiety than those with bedroom temperatures of 15°C’. There is no end to the positive benefits properly heating a home can have on a resident’s mental health.

This is where technology can be of use.

Modern technology can help reduce energy bills and energy wastage, easing financial pressure from vulnerable tenants. For example, Switchee’s Smart Thermostat has been shown to reduce energy bills for residents by up to 17%, thereby helping to minimise the risk of fuel poverty for those living in social housing. Through the collection of household data such as average temperature and humidity levels, technology allows housing providers to understand internal property conditions and identify any shortfalls.

While the risks associated with fuel poverty are plentiful, there are structures that if properly implemented can help ease the financial strain placed on low-income tenants, especially for those residing within the social housing sector. With an estimated 2.53 million UK residents unable to afford basic necessities such as ‘light, power, and heat’, it is essential that housing providers do all they can to tackle the issue of fuel poverty especially in light of the Covid-19 pandemic. But by utilising modern energy efficiency technologies like IoT sensors, smart thermostats and HRVs , providers can identify the properties most at-risk for fuel poverty due to energy inefficiencies and implement preventative measures that both protect residents from harm and improve the overall efficiency of their homes. 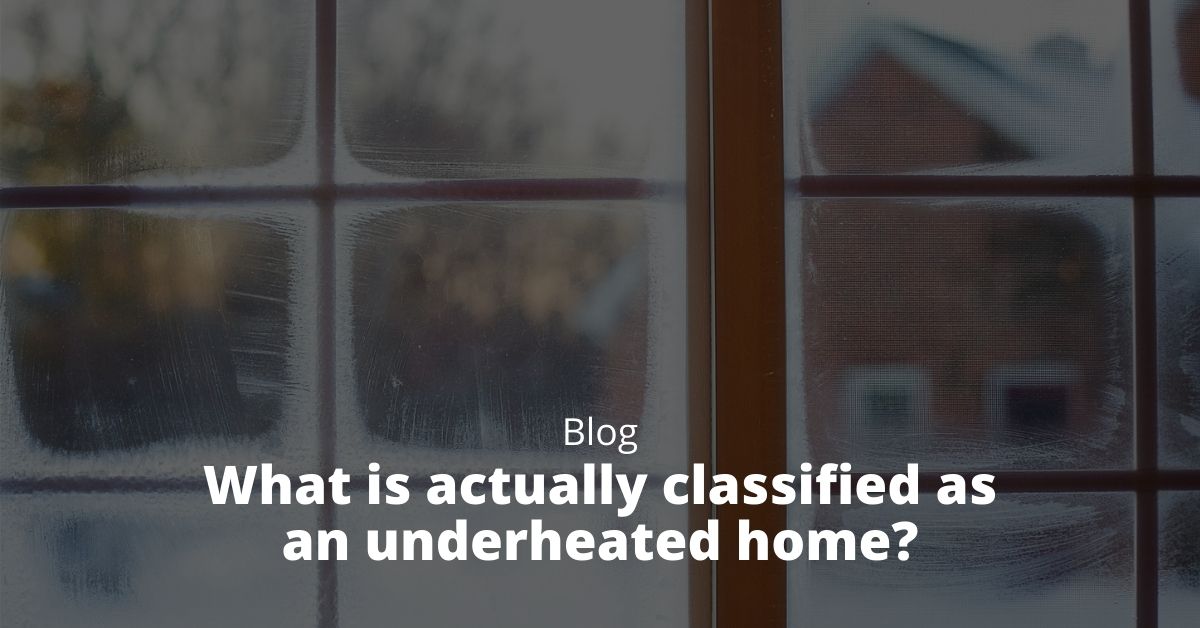 What is actually classified as an underheated home?

Everybody generally understands that underheating a home is bad for the resident and bad for the property but what exactly is an underheate... 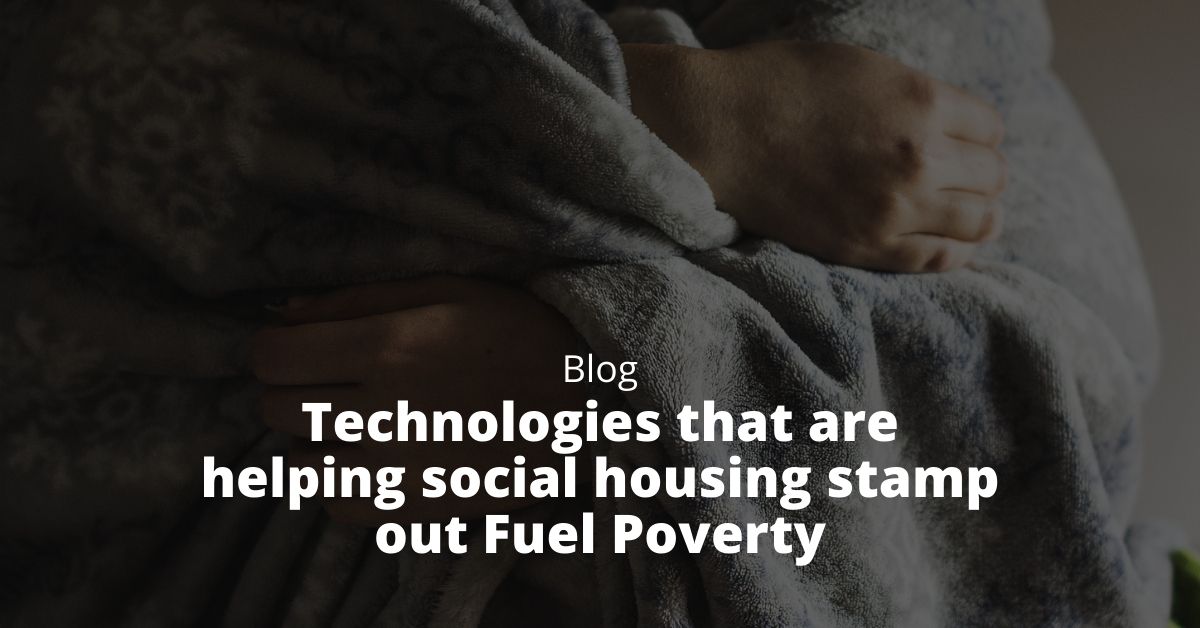 Technologies that are helping social housing stamp out Fuel Poverty

With fuel poverty on the rise - many housing providers are turning to technology as a potential solution. But what are some of the options?