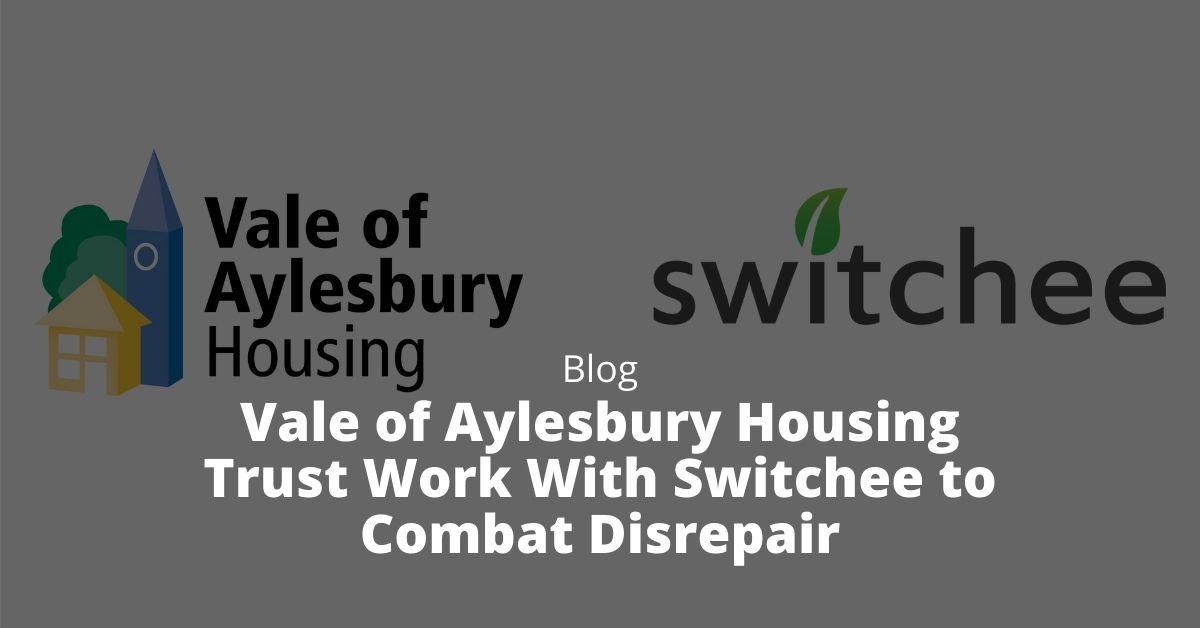 Vale of Aylesbury Housing Trust to install Switchee devices in 15% of properties as part of rollout across 6,500 properties to help combat disrepair.

In an effort to prevent cases of disrepair, Vale of Aylesbury Housing Trust have made an executive decision to rollout Switchee’s smart thermostats across their properties. This news follows a successful trial that began back in 2018. 400 Switchee smart devices were initially installed in a variety of homes, with the main focus on mould management.

Promising results enabled VAHT to take proactive action in 20% of properties surveyed for damp and mould. Moreover, through the usage of Switchee smart technology, VAHT were able to carry out remote boiler tests for the first time, allowing them to identify those most in need of updating.

Assistant Director of Property, Andrew Rysdale, said “Whilst we initially trialled Switchee to help us combat damp and mould disrepair, it has become clear that it provides many other benefits to our wider organisation. Ranging from scheduling appointments for our housing and repairs team to being used as a very effective resident communications tool”.

Data is then sent from the Switchee device via the mobile phone network up to the cloud. This information is processed, and the insights are shared directly with maintenance and support teams in real time.

Switchee’s internet-connected thermostats gave VAHT the ability to provide advice to 47 fuel-poor homes, including 7 which were in rent arrears. Furthermore, appointments scheduled using the device achieved a 100% first time access rate during the pilot. In light of this data, VAHT are eager to integrate Switchee’s data with their own existing system, to bring benefits and savings to both residents and their landlords going forward.

Assistant Director of Housing, Heledd Williams, said “We want a Switchee in every property. We have received positive feedback from residents and VAHT staff. Switchee’s benefits transcend multiple departments and enable us to take a more hands-on approach with our residents ”.

Tom Robins, Switchee’s CEO said “VAHT have been integral in Switchee’s ability to test and trial its many features. They were one of our early customers and have made follow-on orders for the past three years. Their willingness to support Switchee by patiently trialling its features has played a big part in shaping our product.”