In the affordable housing space – not all communication is created equal. As with any group of people, the ways that they like to correspond dictate the channels that are going to be the most effective at getting your message out. For example, if you...

END_OF_DOCUMENT_TOKEN_TO_BE_REPLACED

With so many communication channels - there are three ways a housing provider can talk with their residents that are head and shoulders above the rest.

In the affordable housing space – not all communication is created equal. As with any group of people, the ways that they like to correspond dictate the channels that are going to be the most effective at getting your message out. For example, if your goal is to communicate with those over the age of 80 – social media is unlikely to be the most effective channel with which to talk with them. As such, in affordable housing, there are three very useful channels that all housing provider should be taking advantage of to talk directly with their residents.

As has always been the case, in-person is still one of the most effective ways of communicating with your residents. Nothing yet has been able to overthrow the king of interactions – and for good reason. With a lot of the world becoming less and less personal and housing providers finding themselves increasingly pressured to reduce costs – the use of impersonal communication channels have risen. By keeping the most delicate of interactions purely one-to-one, a housing provider can ensure that their residents are always reminded that the services they are benefiting from are provided by human beings first and foremost. A friendly face goes a long way in softening tough blows and getting to the bottom of uncomfortable situations. It will be many years before all in-person interactions are replaced. 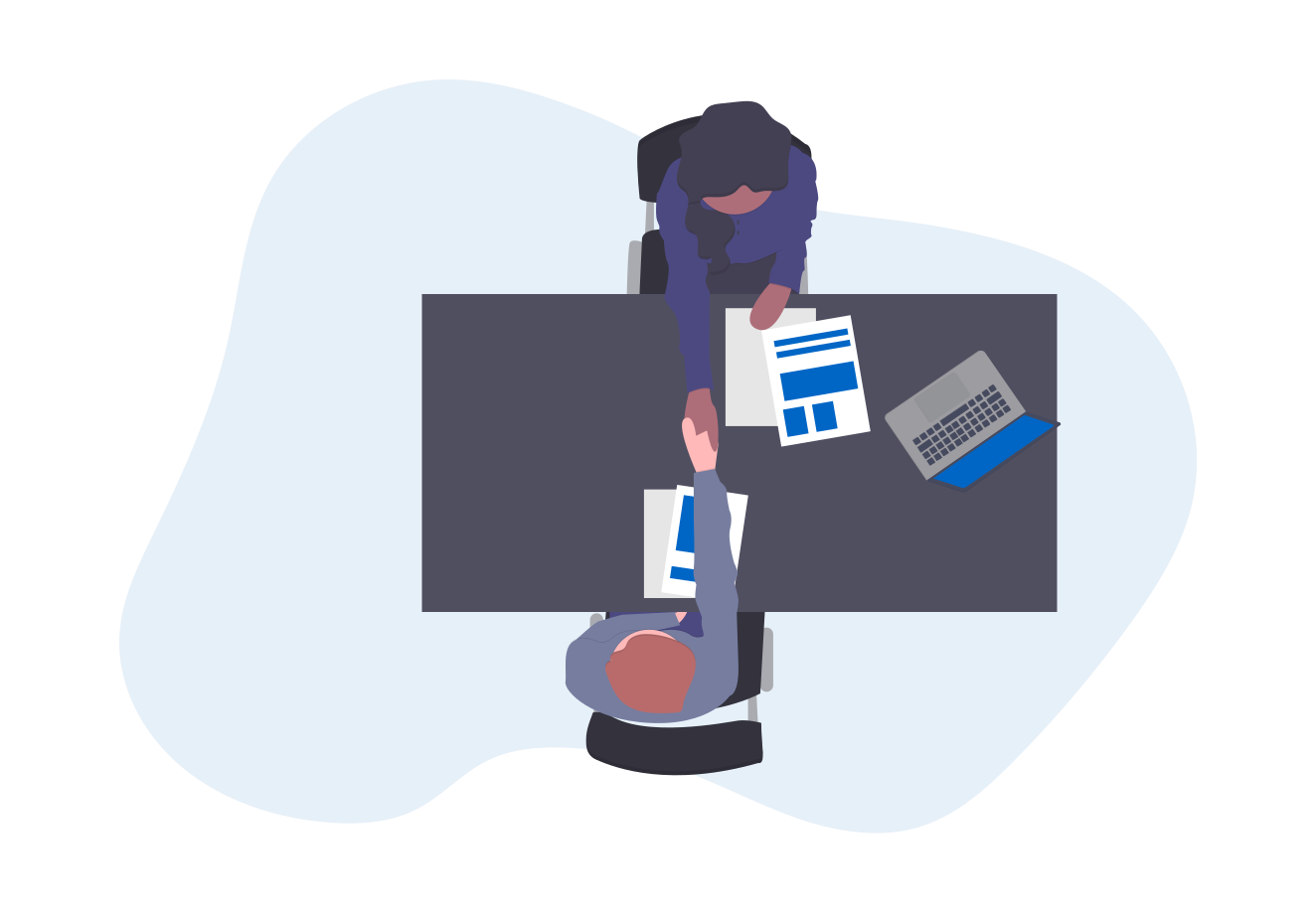 Everyone in affordable housing knows the damage a story in the mainstream press can do to their reputation. Just in the last few months, Monmouthshire County Council was reported to have placed a family of five in 'Housing hell’, Vivid had a widely circulated story of a £3000 pay-out to a resident for her ‘five year wait for vital property repairs’ and Bromford and Merlin Housing Society had a mother of three describe the ‘horror of a two bed flat riddled with damp and mould’. What many housing providers fail to take into account is the benefit positive stories can have on their interactions with residents. Everybody is susceptible to passive media consumption – and feelings about a provider can be subconsciously altered through continuous positive reinforcement both in their media consumption and in their physical world. Coca Cola famously spends billions on advertising to subconsciously link their brand with happy feelings of community. Housing providers that effectively promote the good news stories and work to surround their residents with positive representations of their association can better weather any potentially negative stories. People are far more likely to forgive one failure when they are aware of many successes. 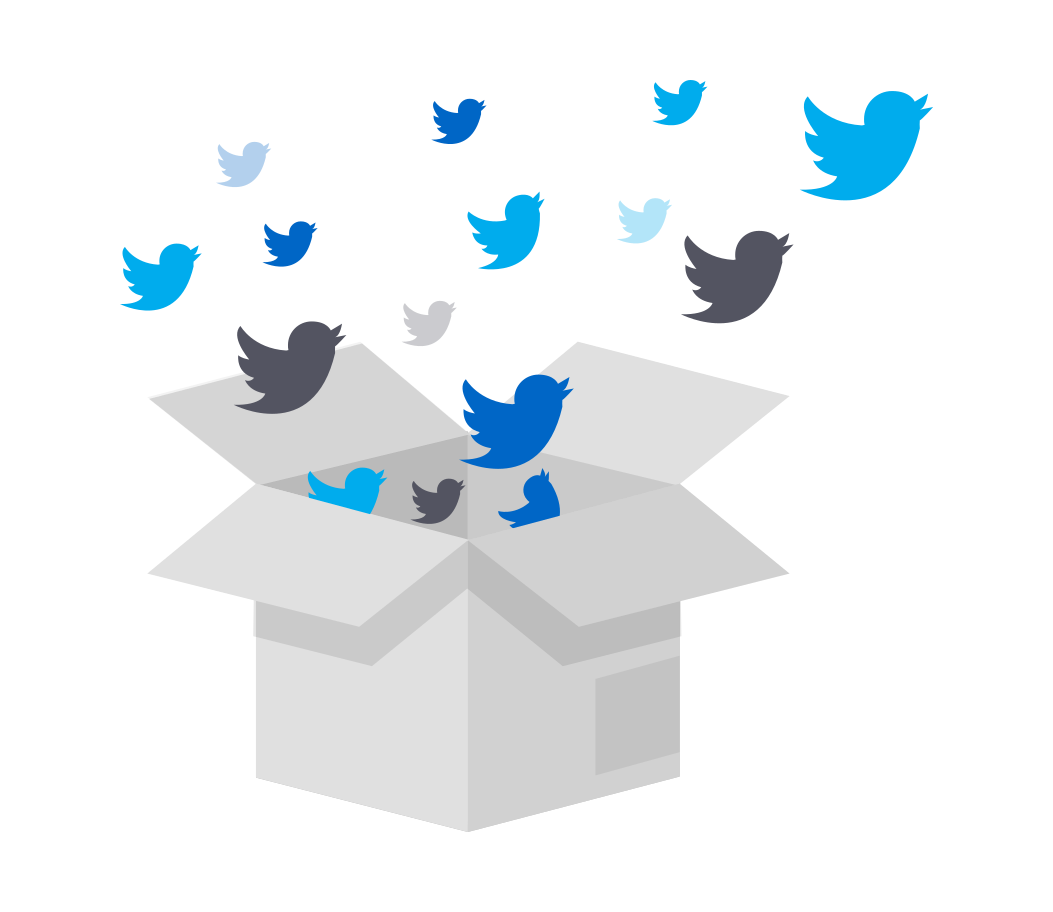 With the rise of digital communications in the commercial sector – it is no surprise that the affordable housing sector has begun to adopt this as a new primary form of communication. The early focus on text-based communication has largely been replaced by a multi-channel approach due in no small part to the challenge of keeping contact details up to date. It can be more common for someone to keep the same username than the same phone number. The main problem for many housing providers is that social media and text messages cannot be relied upon to deliver mission-critical information for fear of the message not being received. This is not, however, a problem with all ‘digital’ forms of communication but instead with the forms chosen by housing providers. A digital communication system with appropriate digital records and accountability built-in has the potential to replace almost all communication currently being done by housing providers. Switchee, for example, provides an always-on screen in an individual property that can receive digital communications and transmit responses. All of it is logged in a secure system for later analysis. Systems like this eliminate the need to keep up-to-date mobile numbers and instead moves the focus onto households instead of individual residents. Houses do not often get up and leave for greener pastures.

With the current crisis limiting housing provider’s access to residents for one-to-one communication – looking at less traditional ways to achieve the same goal will lead to significant benefits in the long term. Many housing providers have already moved to more modern forms of communication and as a result, are faring this pandemic far better than those still reliant on letters and face-to-face communication as well as bulletin boards. Ultimately giving your resident a communication channel they can use even in an emergency is never a bad thing – especially when unpredictable things happen.

Are You Overloading Your Residents with Your Communication?

In these trying times, how are we to get the most up to date information, without having information overload? With so m...

END_OF_DOCUMENT_TOKEN_TO_BE_REPLACED

The Top 3 Changes Housing Providers Can Make to Improve Communication

When you are providing housing for society’s most vulnerable, communication is often the first line of defence. When don...